Rewilding the Dutch landscape with a group of enthusiasts 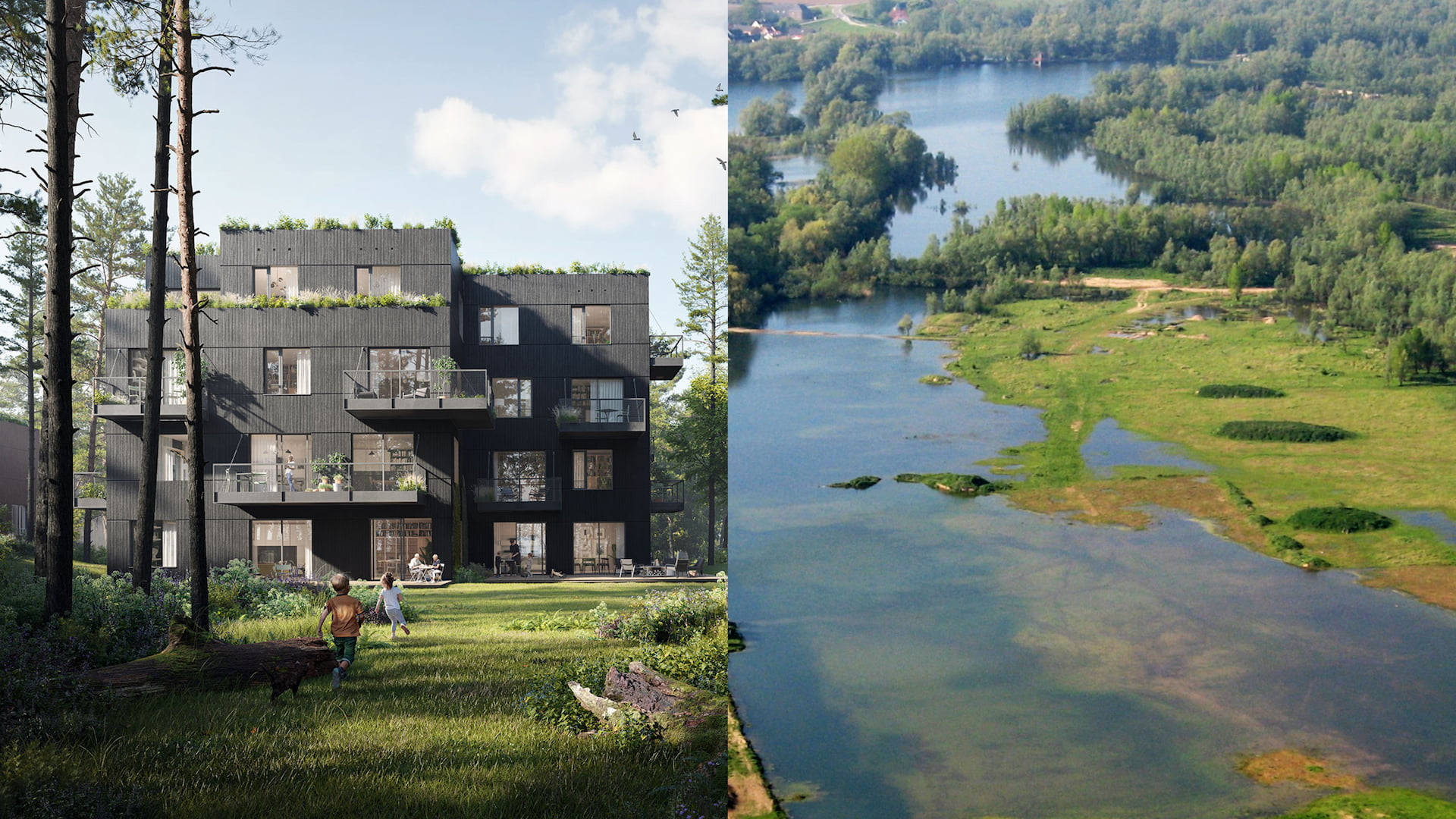 And, in fact, most of the houseboats were acquired for that nominal sum. As Amsterdam’s canals gentrify, and moorings are being leased by wealthier and more demanding residents, old boats are being scrapped to make way for new. The offer to take the boats for a euro proved so popular that Mr. Glasl, a principal with the Amsterdam architectural office Space & Matter, and his team had to choose among offers.‍ 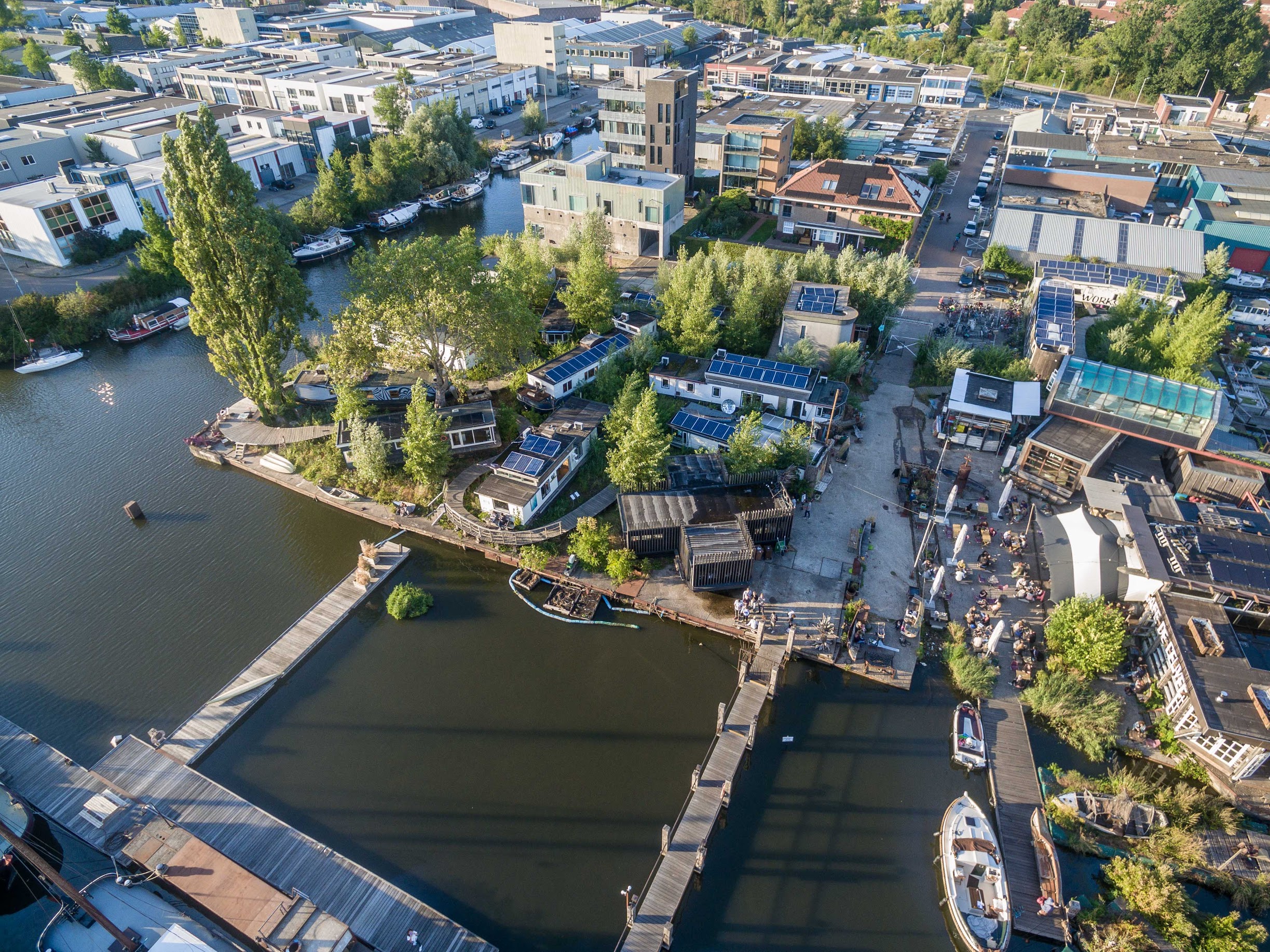 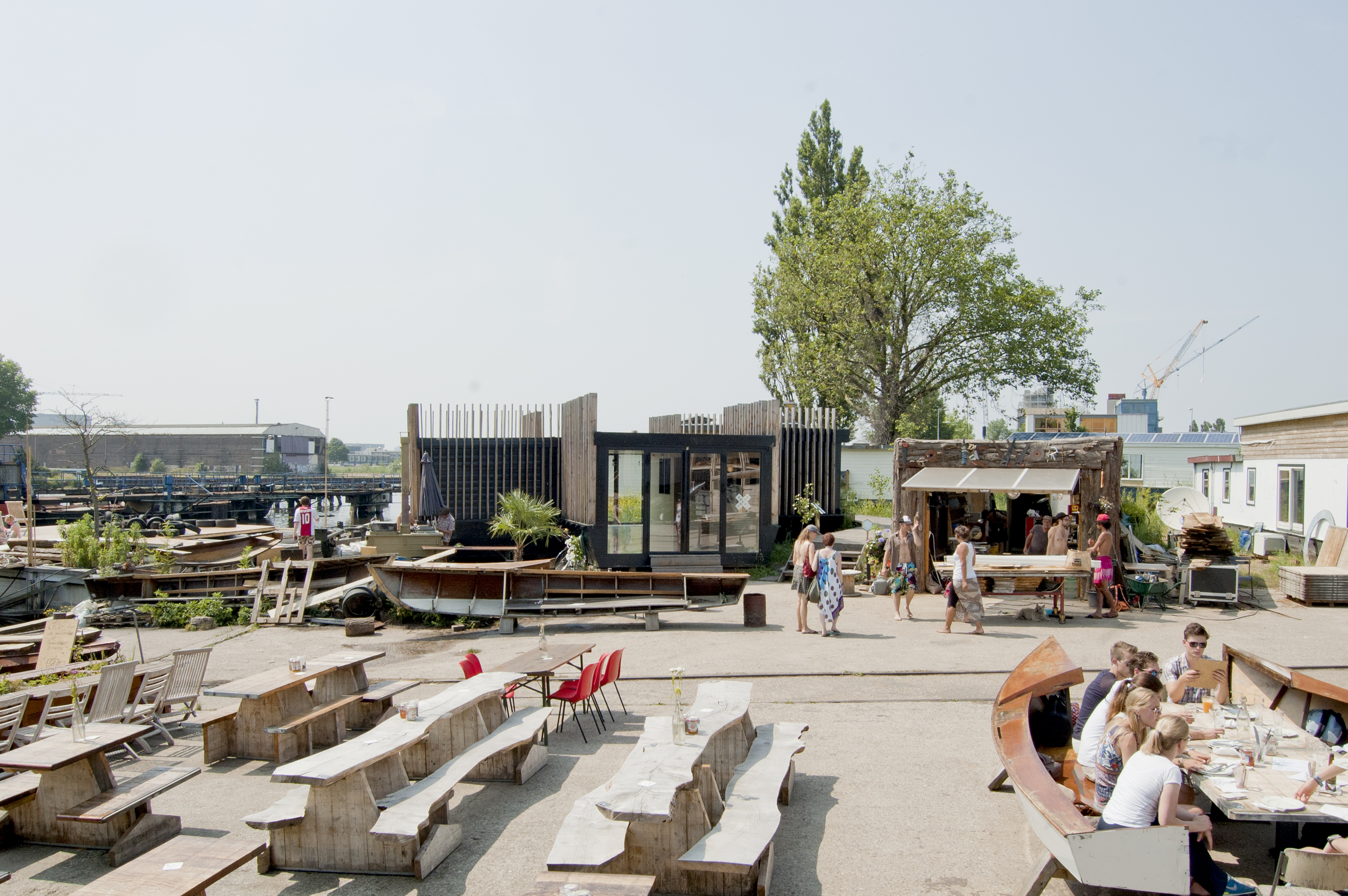 Although the project has been both financially and politically supported by the municipality (Mr. Glasl and his team were awarded the site for a minimum of 10 years after their proposal won a competitive tender), many of the team’s ideas have run afoul of city bylaws.
“To follow through, you actually have to break a bunch of laws,” said Ms. Gladek. “The site has no gas and no sewage connection; that itself is illegal.” 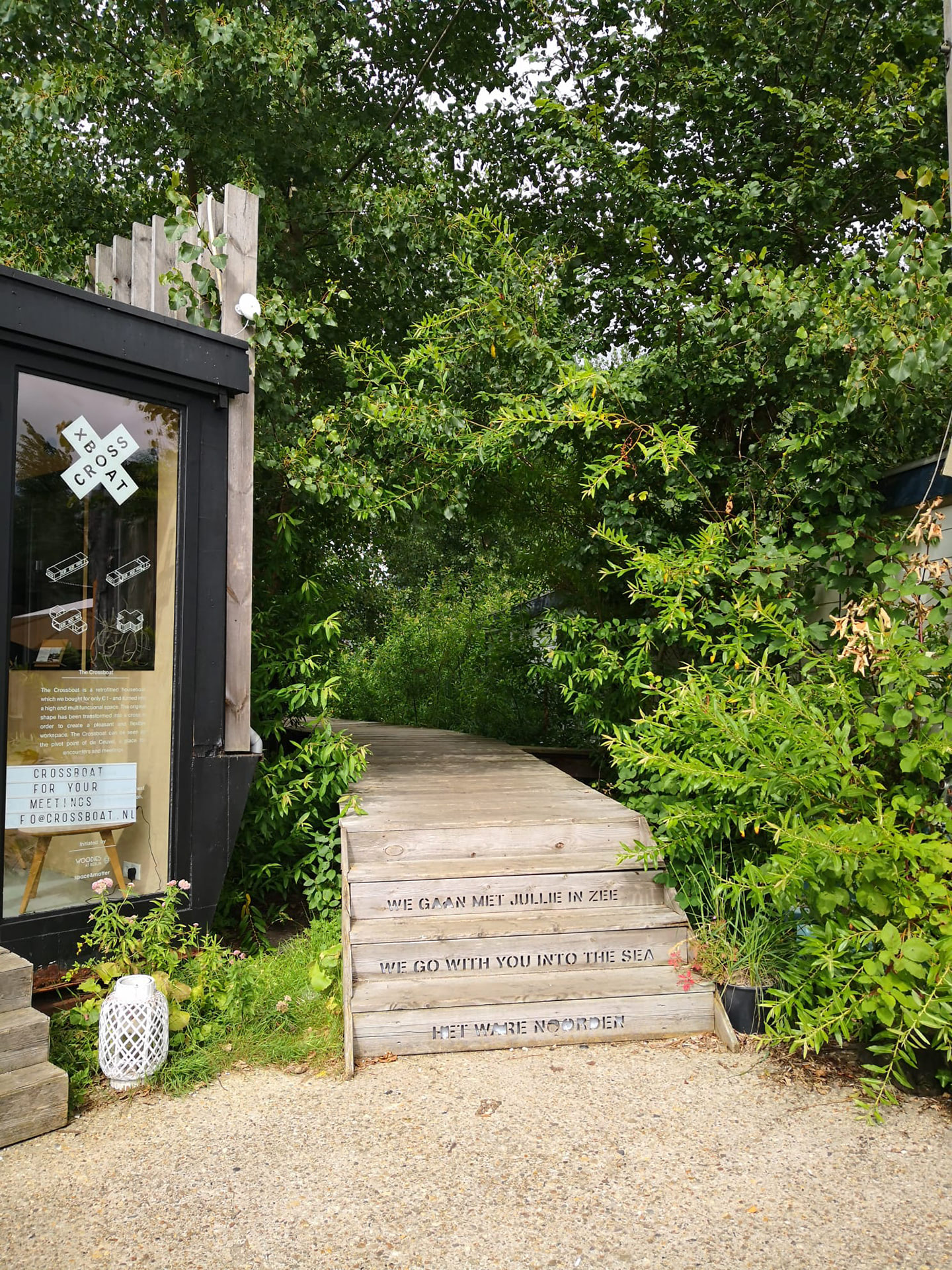 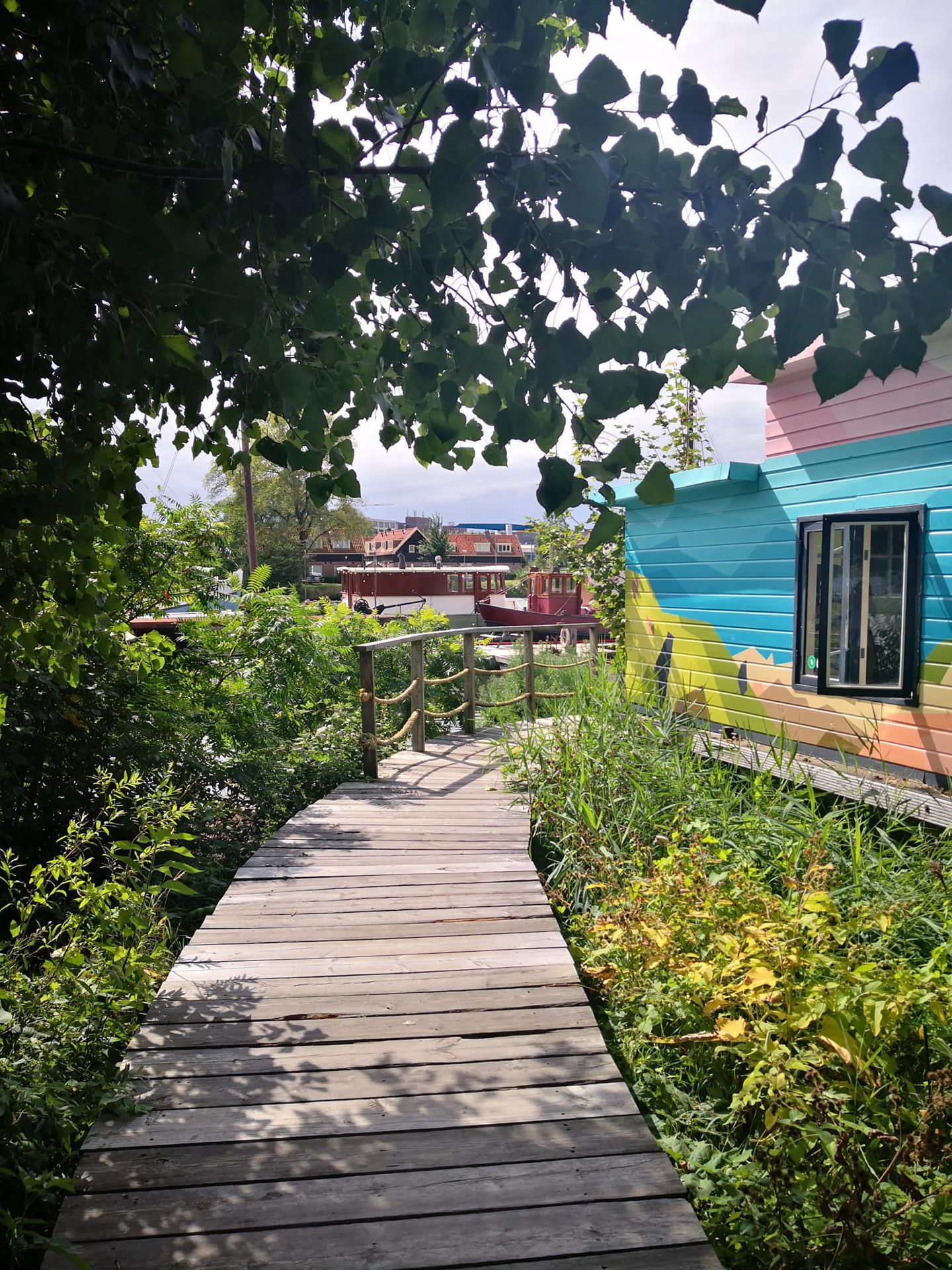